Russian “MIG” cockpit clocks are widely available online and make a great desk clock. I recently received one for my birthday and designed this 3D printed stand for it (available free on Thingiverse). For reference, here’s a bit more about these clocks.

These clocks are properly known as “АЧС” for the (Russian) model number, but they’re also sometimes referred to as “MIG clocks” since they are designed for use in Russian planes, including many MIG models beginning with the MIG-15. They are also commonly referred to with the Anglicized “A4C”. All are hand-wound and include one or two stopwatches.

During World War II, the Allies supplied the Russians with technology, including Swiss, American, and English watches and clocks. Jaeger had designed a standard cockpit clock, known as the “Chronoflite” and fitted with a LeCoultre movement, in 1930. Smith in England added an elapsed time function and Jaeger and LeCoultre later added a stopwarch as well. Many of these were used in World War II aircraft.

After the war, the notable Russian clockmaker Восток (Anglicized “Vostok” and meaning “East”), began producing their own Chronoflite variants. Initially these were faithful copies of the Jaeger-LeCoultre model, but they later added their own touches, including double-barrel power.

There are a few models of АЧС clocks:

All three models include flight time in hours and minutes at 12:00. The square or round white and red function indicator at 12:00 inside the flight time dial indicates three modes of operation:

Given that the clock includes running time, flight time, and stopwatch, the controls can be confusing.

The red knob on the left is used to wind the clock and set the time as on a normal watch. It is also used to control the Flight Time function (subdial at 12:00), which is started, stopped, and reset as on a conventional chronograph watch but lacks a seconds hand of its own. The red and white indicator inside the Flight Time subdial indicates which mode is currently selected.

The knob on the right has multiple functions as well. It can be used as a switch to stop and start the entire clock using a simple hacking lever. It is also used to start, stop, and reset the Stopwatch function (subdial at 6:00), which includes the central seconds hand on most models.

This clock has one more interesting feature. Since airplane cockpits can get quite cold, a simple electric heater is embedded inside the rear of the case. The electric terminals on the back are for a 27 volt DC supply, and a simple reed thermostat and resistance coil inside keeps the movement warm. I do not recommend trying this out on a desk clock since many heaters are missing or non-functional and shorted out.

One final control is located on the rear of the clock: A simple corrector screw allows the movement to be sped up or slowed down without opening the case. If you do happen to open the case you will see the year of manufacture stamped there.

These clocks are widely available on eBay, in forums, and on specialty web sites, typically priced under $100. Look for a good one since they’re not particularly rare. Although early examples may have used radium (radioactive) paint, most do not.

I decided to create my own 3D printed stand for the clock I received. In keeping with the Russian aircraft theme, I added a couple of faux screws at the top and the text, “ВРЕМЯ ПОЛЕТА” or “Flight Time” at the bottom.

My stand is designed to hold the clock securely using the original bracket, as seen in the rear photo above. I recommend adding rubber feet to the bottom, though the clock itself is heavy enough to keep it in place. You can find my 3D model at Thingiverse and can print your own or order one printed. Enjoy! 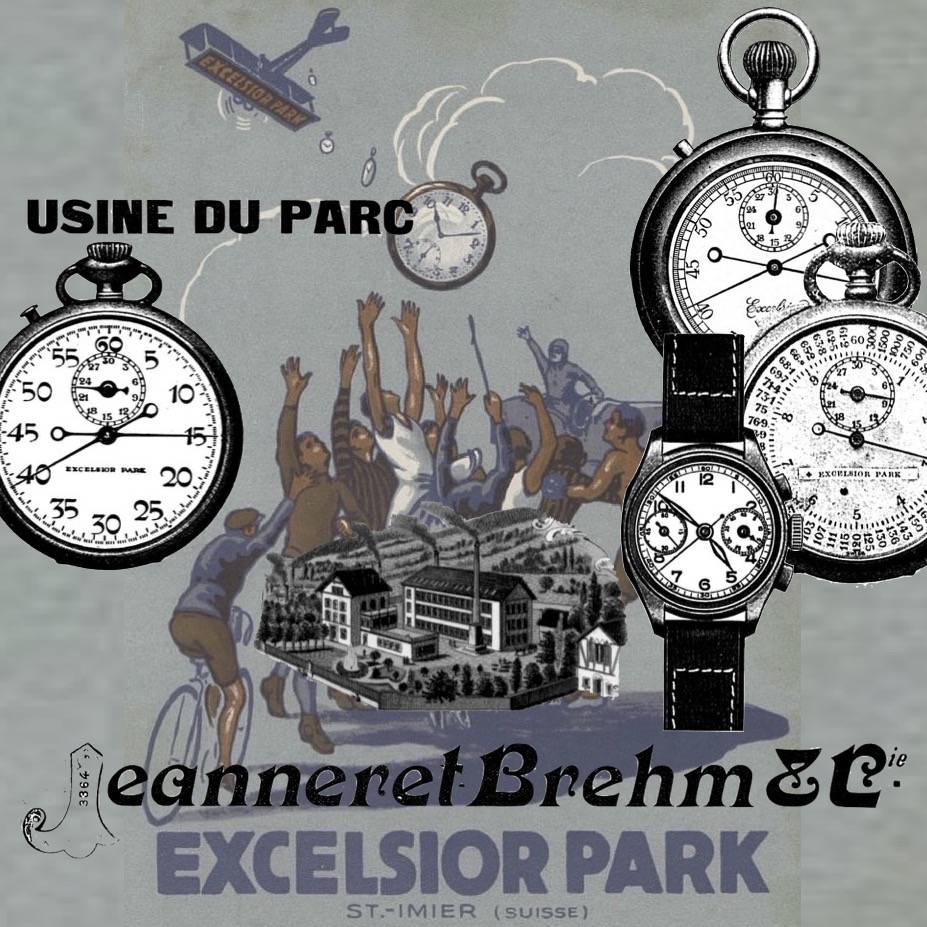 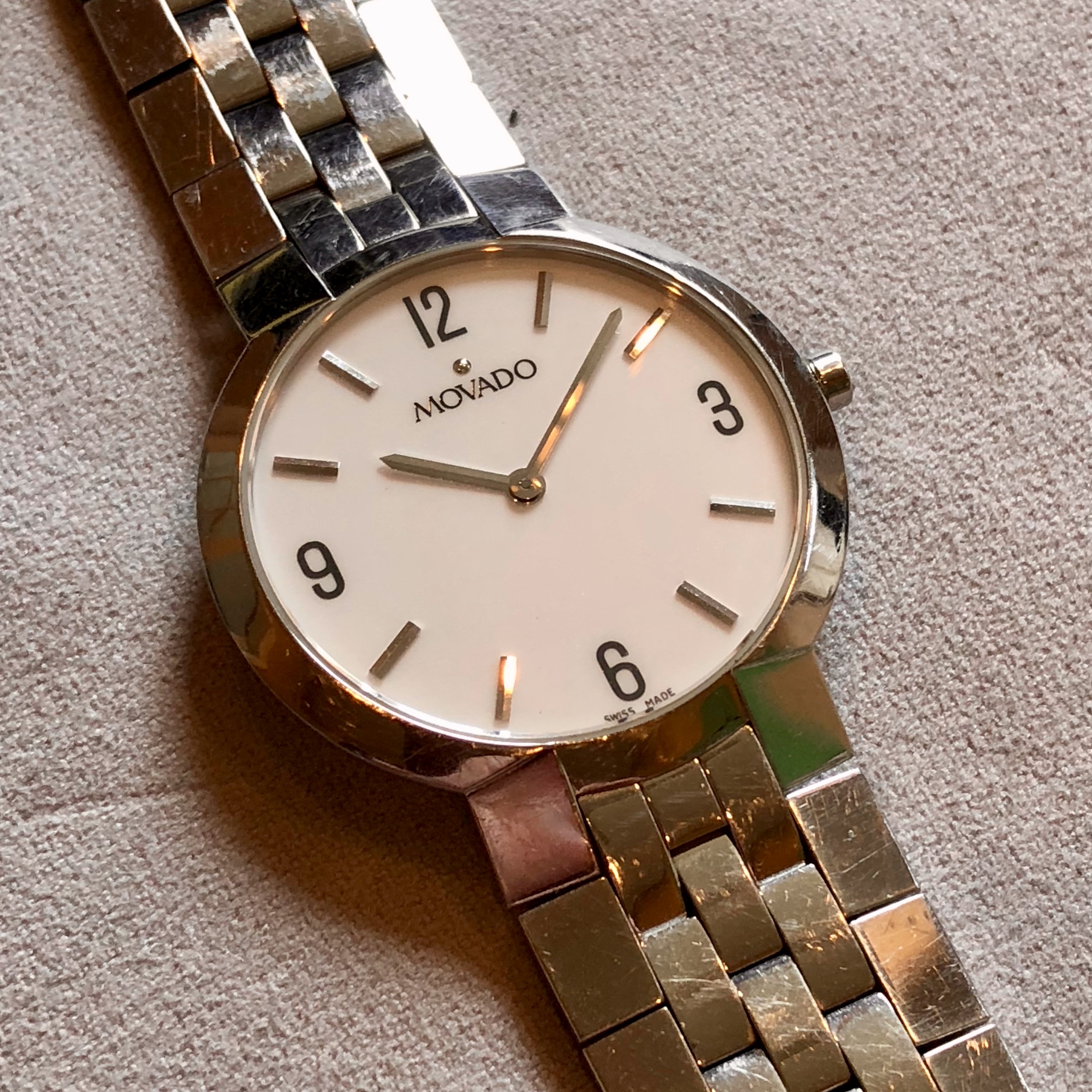 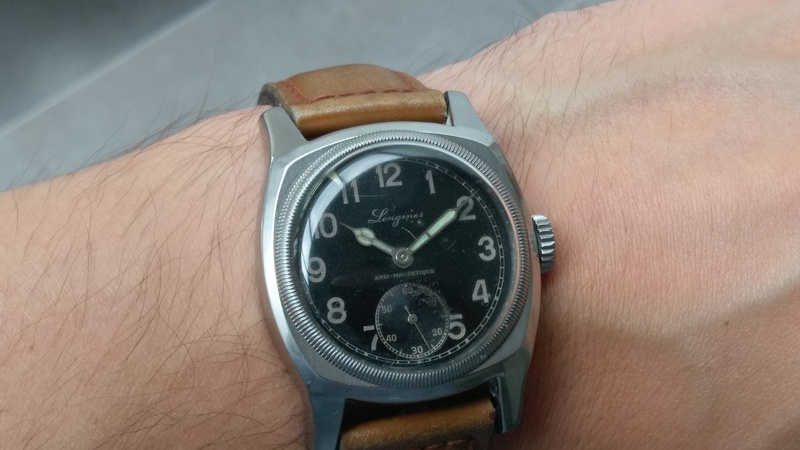 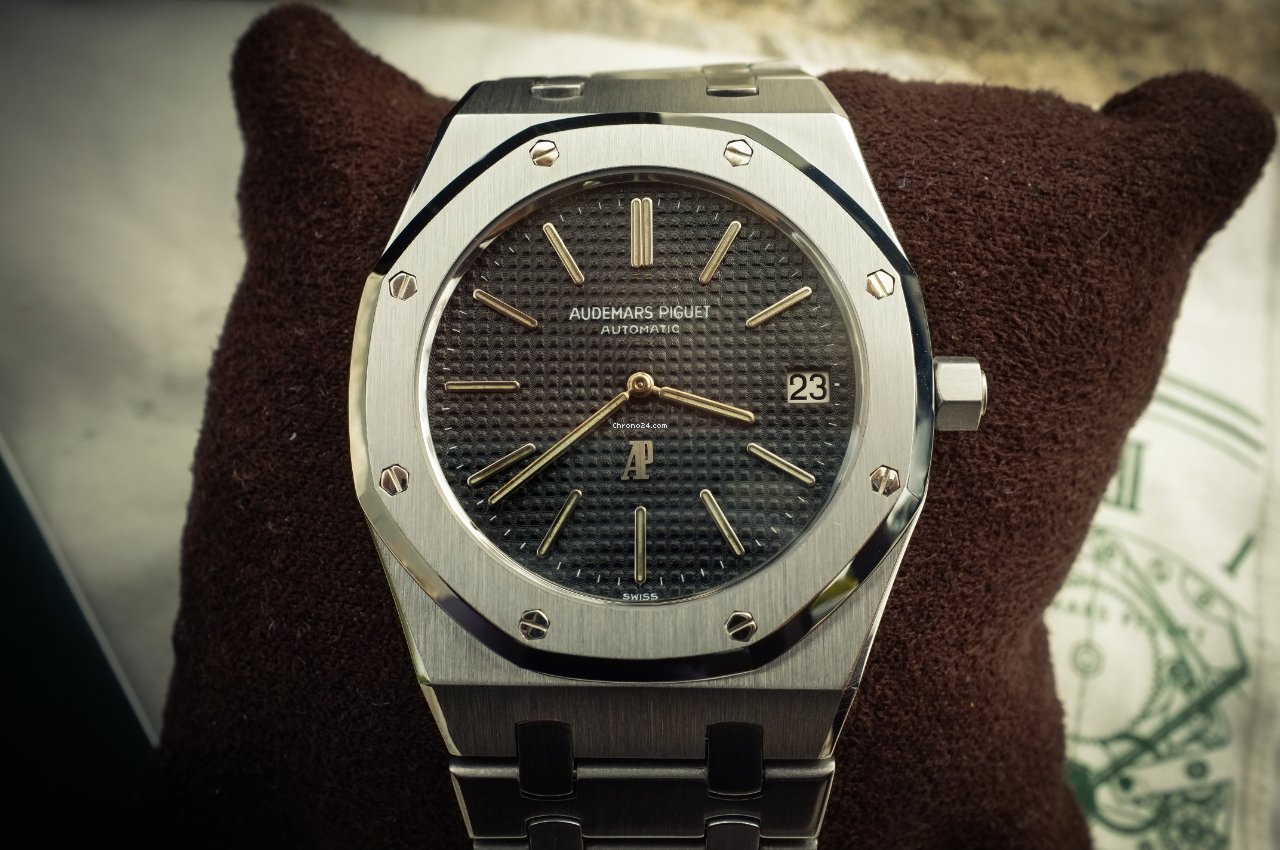 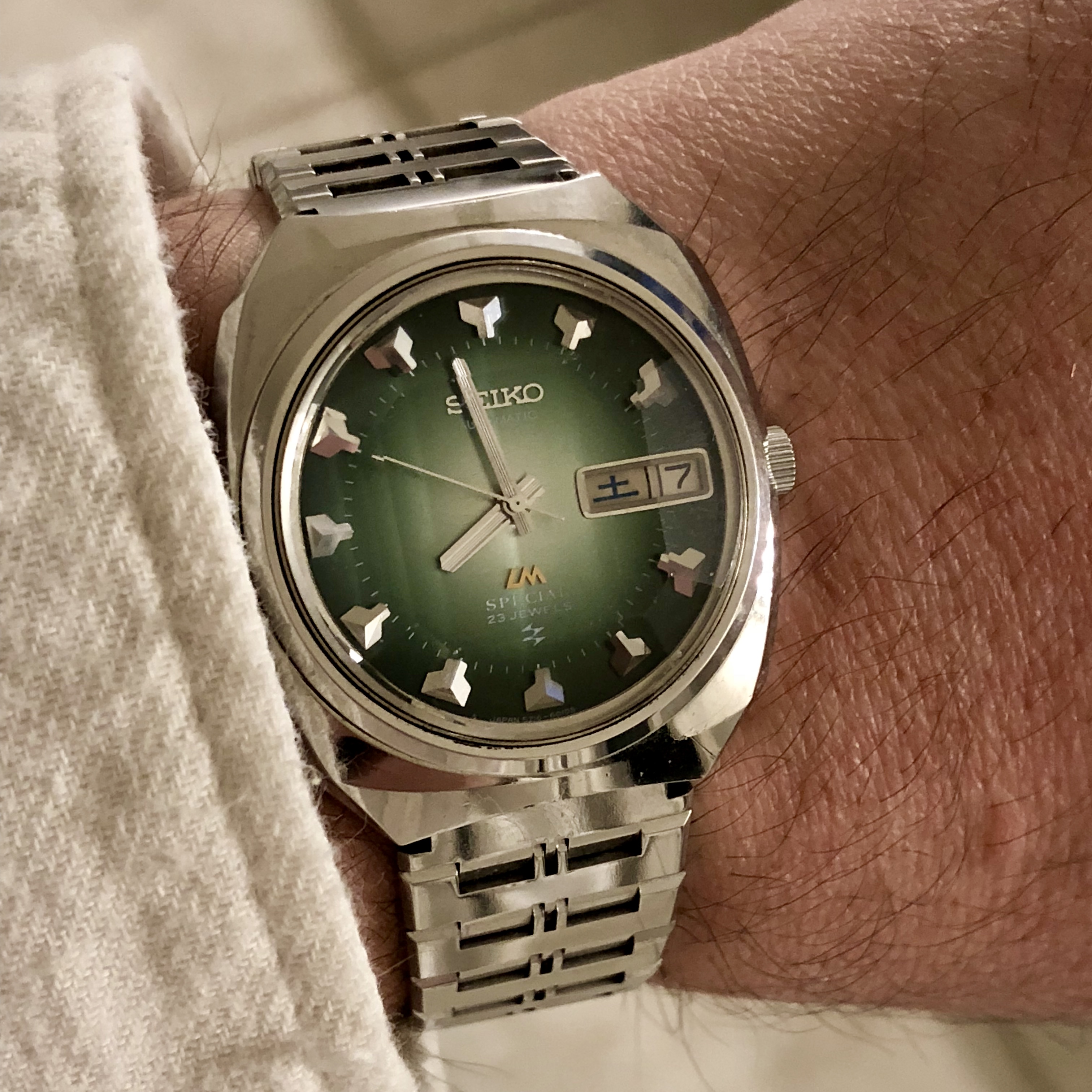 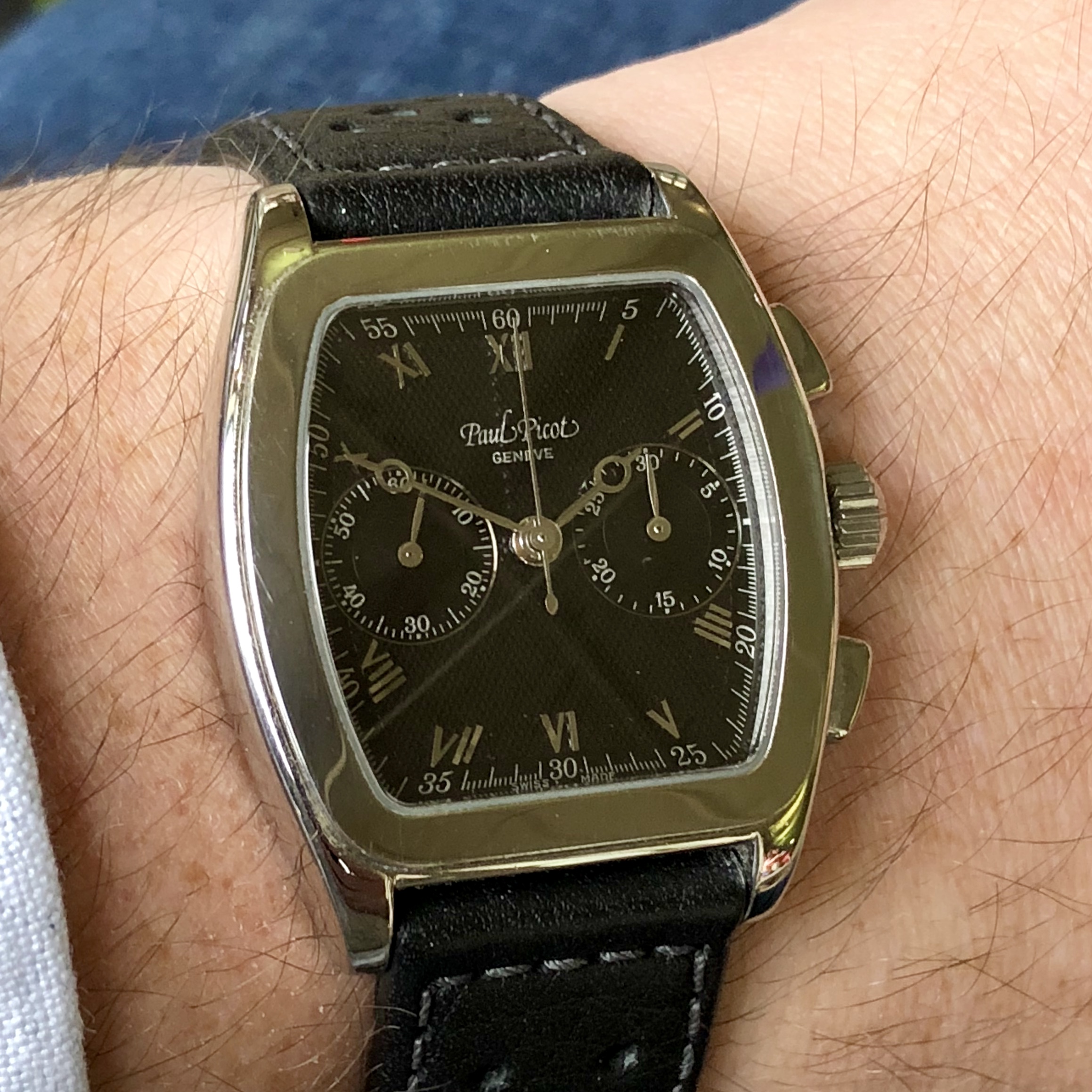