Parmigiani Fleurier is not a company that ordinary people recognize, and even many watch enthusiasts are unfamiliar with them. But the company has produced some truly remarkable Haute Horology pieces and often prices them aggressively versus similar brands. This Kalpagraphe chronograph follows that trend, with an in-house 68 jewel (!) movement and eye-catching palladium case.

Parmigiani Fleurier dates from 1976, producing private-label timepieces, and has been quietly gaining momentum ever since. The company began producing complete branded watches in 1996 and opened a movement manufacture, Vaucher Manufacture, in Fleurier in 2003.

One of the first products of this newfound capability was Calibre PF334, a 68-jewel chronograph movement. It was combined with the company’s unusual scalloped tonneau-shaped Kalpa case to produce the Kalpagraphe. With art deco flourishes, the Kalpagraphe has been produced in many case and dial treatments, but this white, silver, and blue motif is my favorite.

This model was the first timepiece ever crafted from palladium, a rare metal in the platinum group. The original retail price was over $23,000.

Although not the first Kalpagraphe produced, this particular example is an excellent choice. It has the rare palladium case and comes with the original box and papers. It was originally priced over $70,000 and is still worth much more than the $7,000 starting bid at Auctionata on March 10. Although most folks aren’t familiar with Parmigiani Fleurier, those that are will relish the chance to purchase such a wonderful piece at a steep discount! 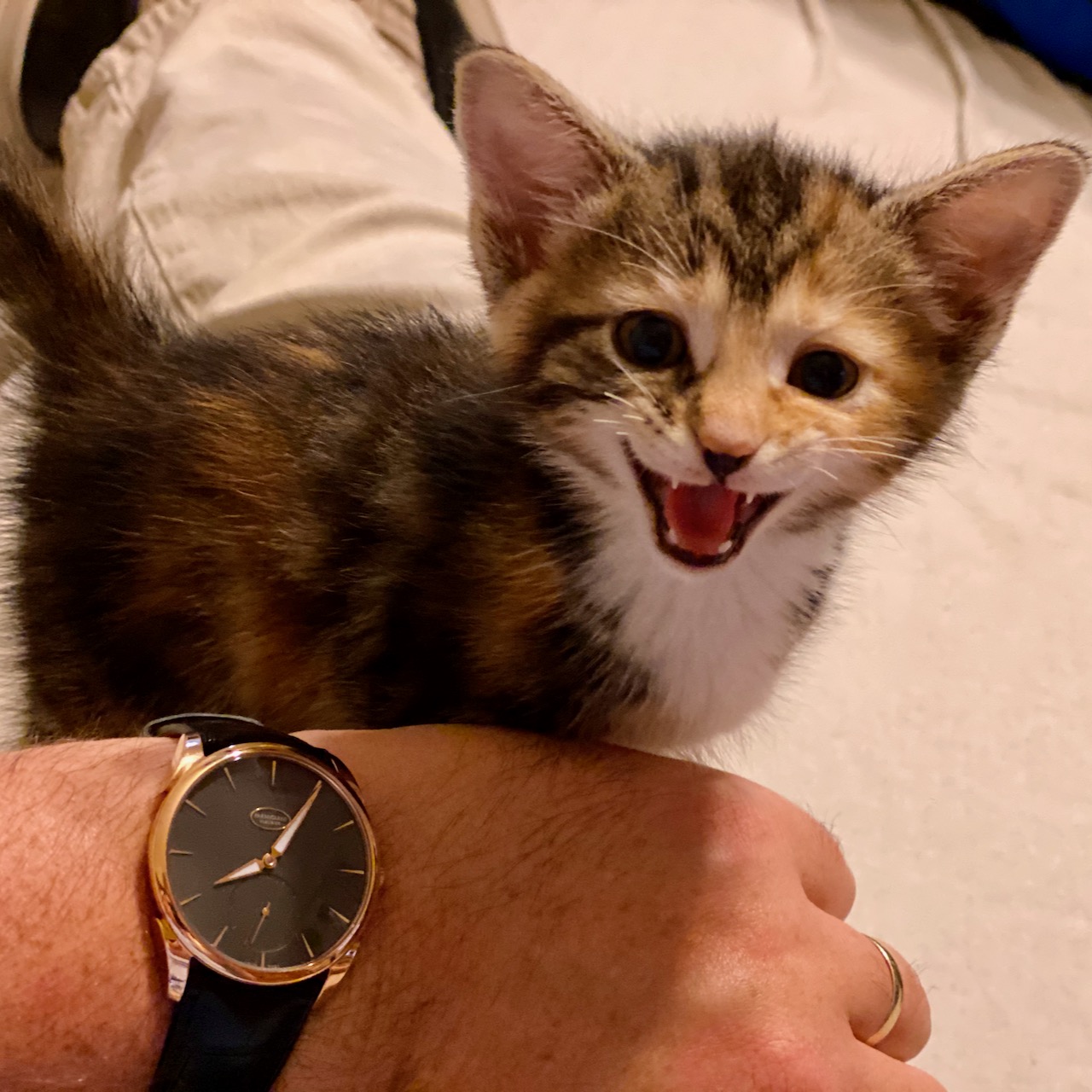