Today’s Watch A Day is another Enicar, representative of the transition from 1960s to 1970s styling. This Star Jewels automatic has lots going for it though perhaps it’s not a 100% match for the vintage James Bond strap.

As Enicar moved into the 1970s, they restyled their watches to match the new trends: Tonneau case shapes, funky markers, and so on. But this Star is only halfway there. The box markers definitely stand out but contrast with the classic sunburst dial and sporty stick hands. And the Tonneau case is oddly executed, with prominent lugs and flush fit under the strap.

And what’s it called? Enicar used the “Star” name on many models in the 1970s, and “Star Jewels” sounds like an odd name for a watch. The case back is Ref. 2327, though that same number was used on many different models from Enicar.

The arching case isn’t even skin deep. A standard round watch case extends below the tonneau, which doesn’t even act as a crown guard as on my Certina DS-2. And the plexiglass crystal is decidedly old-school too.

I fitted this Star Jewels with my James Bond-style strap, lacking anything more fitting in the parts drawer. It’s really not a great fit, since this watch dates to about a decade after Goldfinger. By this time, most dressier watches had funkier metal bands and a slim watch like this would no longer be considered sporty.

Enicar fitted most of its watches with a mesh bracelet at the time. Maybe that’s what I’ll try next.

Flip the watch over, though, and you’ll see that this is actually a water resistant sport case. It features Enicar’s shark logo along with an oddly-placed Saturn logo. It doesn’t have the Compressor case of my Enicar Sherpa, nor does it have Enicar’s patented bayonet case back. This is a simple screwed-on affair with a basic gasket.

Crack open the case and you’ll find Enicar’s own Cal. 1145D. This was one of the last movements the company produced but still has its feet in the past. It beats at just 18,000 A/h and much of the advancements, including hand winding, are tacked-on. Oddly, the automatic transmission wheel and minute wheel run on ruby studs.

Hand winding is quite firm and noisy, and the automatic winder rattles and whirs too. It has old-fashioned “quickset” date, meaning you have to move the hour hand past midnight and back to advance the date. But it requires the widest swings of any such watch, 8:00 to 1:00. Perhaps this can be adjusted, if only I could find a watchmaker who knew Enicar movements! The movement is uniformly plated in gold, suggesting it is all original, though the silver-colored hand winding bridge really stands out.

This Enicar Star is a small and light watch that sits comfortably on the wrist but uncomfortably with time. It was a bit of a throwback technically when it was made in the 1970s, something the tacked-on “modern” features couldn’t hide. And it was produced well after the decline of Enicar, when the company was slipping away.

I don’t love how high it sits on the wrist or how tiny the crown is. I also don’t get those black square markers at 3, 6, and 9, though they do disguise the date window somewhat. But it runs wonderfully despite the years (and likely little servicing) so it gets a bit of wear. Now if only I could find a better watch for my Bond strap! 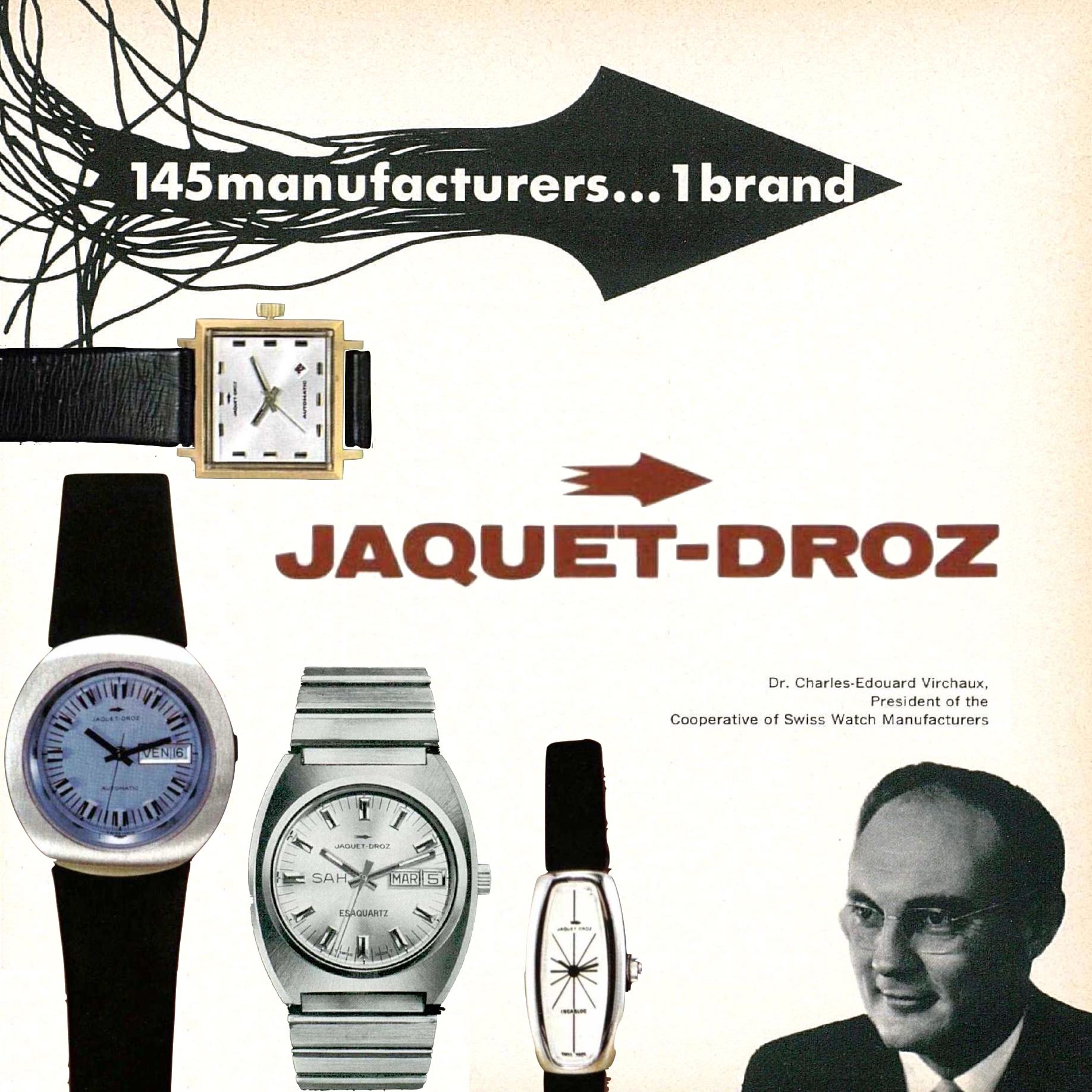 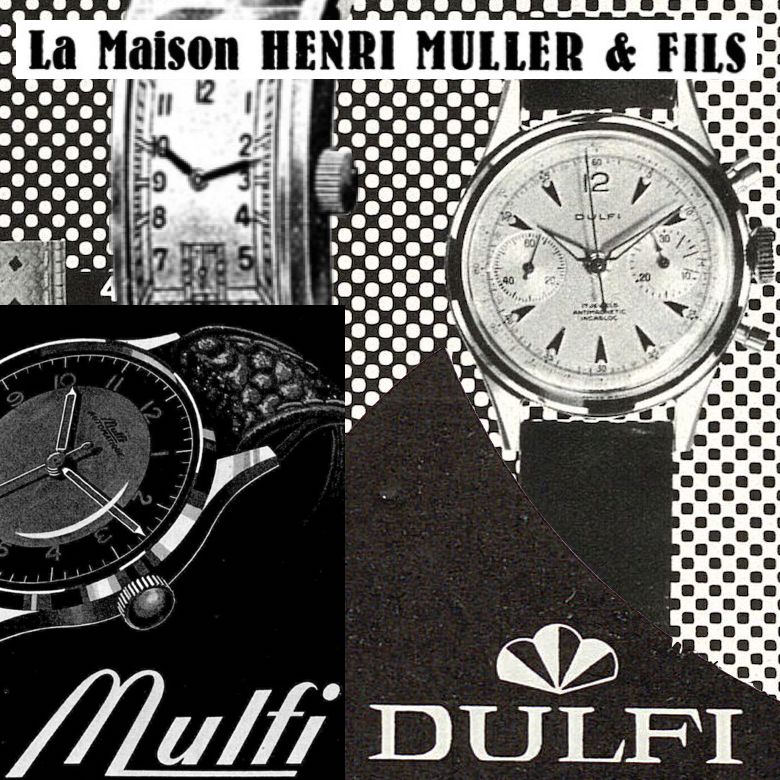