Mastodon
Home » The Original James Bond Watch Was Not What You Think!

James Bond, Agent 007, has been linked with gadgets for decades. From the Aston Martin to the Rolex to that mini jet, the Bond movies have cemented these images in our minds. But the very first official James Bond watch didn’t come from Rolex, Omega, or even Seiko: It came from an obscure company called Moeris, which has a surprising connection to those companies!

The Moeris Watch Factory was established in the small Swiss town of Saint-Imier in 1893. The company was known for producing high-quality complicated watches, and a quick review of the listings on Chrono24 prove this. By 1957, the company claimed to have produced over 10 million watches and seems to have been a modest but respected brand. But the company was losing its way by the 1960s.

In 1966, Moeris invited the press to a special reveal at the Basel Fair: The first-even officially-licensed James Bond 007 watch! The result was quite modern for the time (and the company) with an angular brushed case and square “007” inscribed crown. The almost-octagonal case bears a striking resemblance to today’s Bulgari Octo, with the short “shoulders” and flat sides.

Inside the James Bond 007 watch (yes, that was the model name) was a gold-plated 25 jewel automatic ETA movement. It looks like an ETA 2622 or similar based on the unusual integrated automatic winding/balance bridge. This would be a moderately-expensive movement for the time, in keeping with an upscale watch. Although it appears at a glance to have date windows at 6 and 12, these are actually applied numeral markers, with thin sticks marking the rest of the hours. The red seconds hand is a nice touch.

The case back features an engraving of the agent himself, apparently taken from the Renato Fratini image used to promote “From Russia with Love” in 1963. The dial features his name and serial number above the marker at 6:00.

Moeris offered the James Bond 007 watch in brushed stainless steel or gold filled. These are occasionally found for sale and tend to demand top dollar compared with contemporary watches without this famous movie tie-in. I imagine such a watch would be quite collectible for a James Bond enthusiast! They sell for $800 to $1400 these days. Note that some examples feature the name of French luxury goods manufacturer Lancel on the dial.

Moeris also produced a smaller James Bond 007 for Ladies model by 1967. This has the same appearance as the larger model but used a 21-jewel movement. This would be the easiest differentiator, but I have never seen one offered for sale!

The James Bond watch does not seem to have helped revitalize Moeris much. The company soon began producing pocket watches and was acquired by Rayville SA of Villeret in 1974. That name might not ring a bell, but watch enthusiasts (and deep sea diving secret agents) ought to be familiar with their product: The company is the successor of Blancpain, and produced the famous Fifty Fathoms watch!

If he didn’t have a Rolex Submariner, the Blancpain Fifty Fathoms is exactly the kind of tool watch Agent 007 would have used while diving. The company patented the uni-directional diving bezel and came to market alongside the Rolex in 1953. But Rayville-Blancpain was better known as the producer of the world’s smallest ladies watch movement and specialized in jewelry watches.

Rayville joined the SSIH Group in 1961 and was reorganized in 1967 under another famous name with a Bond connection: Omega. So it was really Omega that bought Moeris in 1974! Of course none of these brands made James Bond’s watch in the late 1970s. By the time Rayville and Blancpain shut their doors, Bond was wearing a Seiko LCD. Moeris was handed off to Tissot and specialized in re-creations of historic pocket watches. The company went dormant after 1985.

Of course the real James Bond wouldn’t be caught dead wearing such a flashy watch. He went with function (Rolex Submariners) or class (gold Gruen dress watches) in the movies. But I suppose a swinging cat in the 1960s might have been willing to wear what was essentially a Bond-themed Mickey Mouse watch! For me, it is the stories that surround these watches that make this hobby interesting: Tracing Moeris from complicated chronographs to this licensed watch to a tie-in with Blancpain and Omega and Tissot. 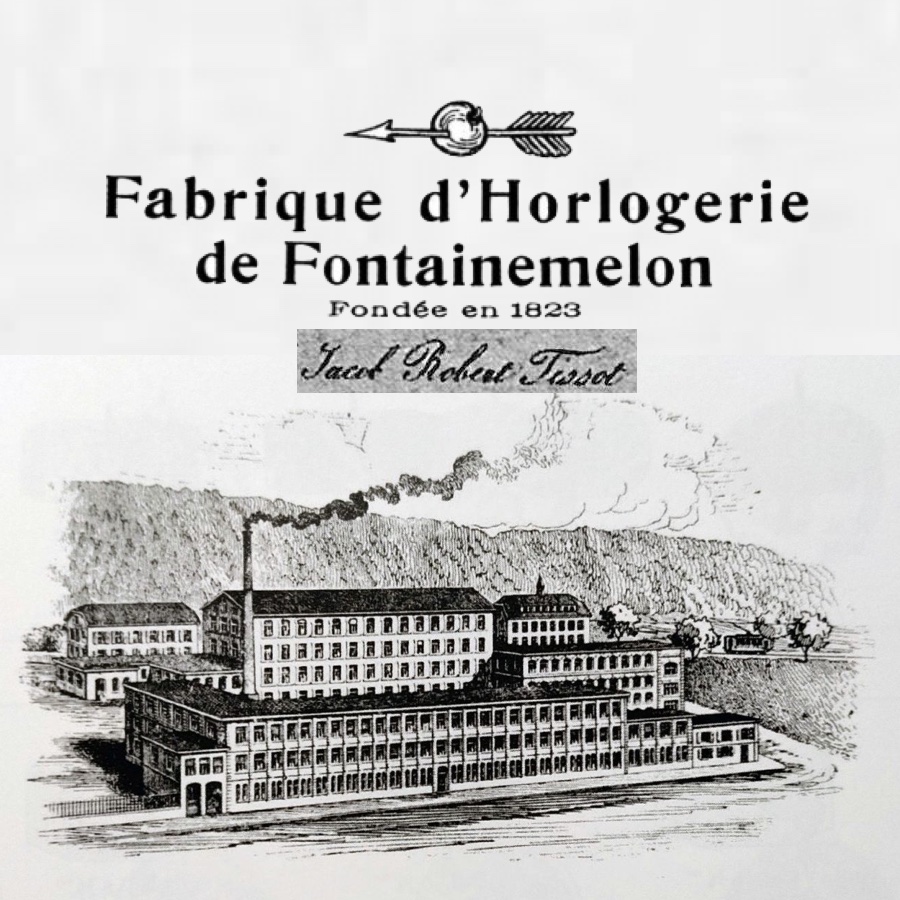