We’re not huge fans of today’s Rolex lineup, mainly because almost a million are produced every year, making them rather common. And, despite protestations to the contrary, mainstream Rolex models sell below MSRP all the time.

But there is one big exception to the Rule of the Common Rolex: The Rolex Milgauss “Glace Verte” or GV.

Let’s go through a few of the cooler attributes of this model:

For these reasons, we unabashedly love the Rolex Milgauss GV, model 116400V. They’re not really that hard to find (despite what we said above), with grey-market dealers (Jomashop, Swiss Luxury) stocking them below MSRP.

But if we were to buy one, it would be from a reputable second hand dealer, which is why we were glad to see this 2009 Rolex Milgauss GV pop up at HQ Milton for even less: $6700. It would be even better if it was a first-year 2007 model, but a 2009 is just great. These things are made of 904L stainless steel, so I’m not surprised that there’s not a scratch on it. And it has the original box and papers, including a filled-in warranty card – you won’t get that from a grey-market dealer! 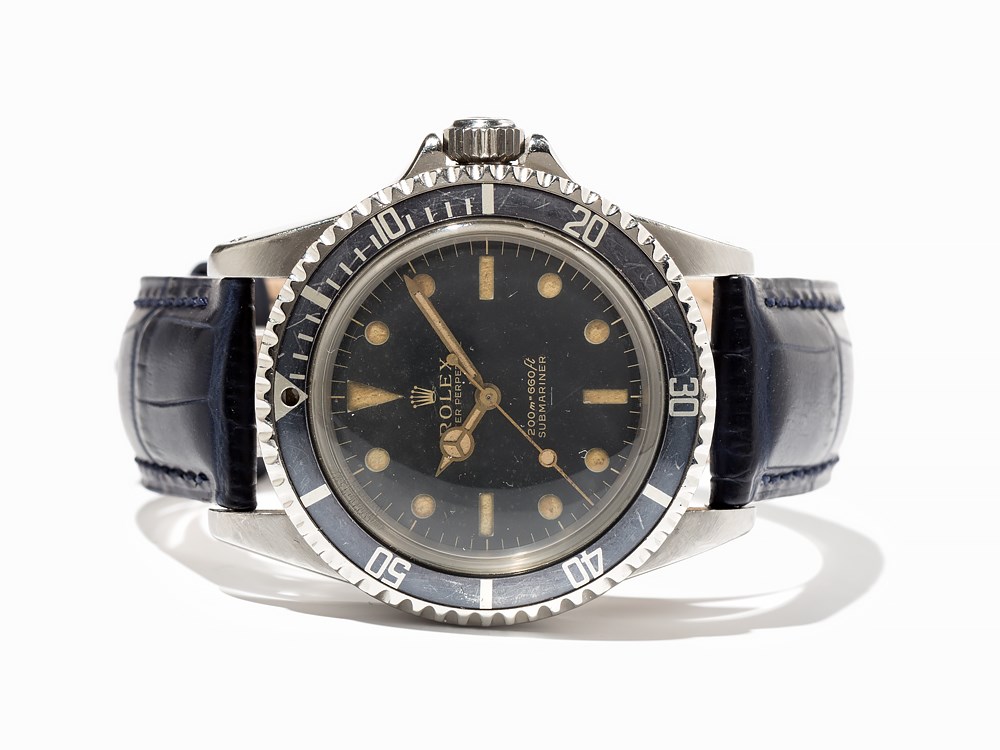 Americans: Do Not Buy Rolex Watches and Alligator Straps From Europe!